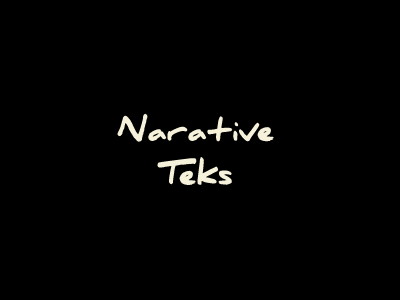 Read the text and answer questions 31 to 33.

The Fox and the Sick Lion

An old lion realized one day that he was too tired to hunt for his prey anymore. Sadly he went home to his den knowing that soon he would die. But before he lay down he stopped at the entrance, breathing with great difficulty. Speaking in slow, low voice he told the world of his sad condition.

The news of the lion’s illness soon spread throughout the forest and caused mush concern among the other beats. One by one they came to visit him and paid their respects. However, the lion’s age had also made him wily, and as each animal entered his lair and came within reach, they fell an easy prey to the lion, who soon grew fat.

One day early in the morning, the fox came. He was renowned for his cunning, and approached the den carefully. Standing some distance away he inquired after the lion that looked healthy and asked him if he was feeling better. “Ah, my dearest friend, ”said the lion ”Is it you? I can hardly see you, you are so far away. Come closer, please and give me some words of consolation for I have not long to live,”

The fox, meanwhile, had been looking closely at the ground in front of the lion’s den. At last he looked up, and turning to go. He remarked: “Bless you, but excuse me if I do not stay, for, to tell the truth, I feel quite uneasy at the many footsteps I see leading into your den yet none do I see emerging.”

1. What does the story tell you about?

a. All the beasts. c. Lion’s friends.

b. The sick lion. d. The cunning fox

32. The main idea of the third paragraph is …

a. The lion prayed for the fox’s happiness

b. The fox received his guest, the lion

d. The fox came to visit the lion

33. What can you learn from the story above?

a. It teaches us that health is valuable.

b. It reminds us to be aware of our friends.

c. It is about how to keep our body healthy.

d. It reminds us to be careful of someone’s trick.